Everytime I hear of a group of people protesting and screaming to boycott someone because of some reason or another, it makes me shake my head in wonder.  I wonder how people would think that by doing one negative behavior in exchange for another seemingly negative behavior that anything positive will actually become of it.  How can people not see that hate creates hate.  You create a breeding ground for not only the hate your spreading but for people who just love to hate.  A prime example of how boycotts backfire.  When everyone was screaming to boycott that Pizza Parlor who said that they didn't want to cater a gay wedding and then all of a sudden everyone who agreed with them or just loves to hate started raising money to support them.  There are people in this world who have a different opinion than yours.  A lot of their misconceptions about life are because they aren't educated or haven't experienced something first hand.  Screaming at others to hate on someone because they hate on something that is dear to you will only produce hate and not understanding and knowledge which is really the only solution to a lot of these causes.  If I was in charge of how to deal with that pizza parlor, I wouldn't have made a big huff about it at all.  I would urge every gay couple or person in town to make that pizza parlor their go to family spot. By becoming a patron and behaving like yourself, you would open the eyes of the owners of this place because once something becomes personal peoples opinions and behaviors will change.  After weeks of going to that pizza place and showing them what family and love and marriage means, "even to gays", I couldn't see them refusing to cater to a patron.  What they don't know is what they fear and it's much easier to find blame and a scapegoat for fear than it is to confront it and learn.  Lead by example and teach people by just being.  Not caring about what they think because you're going to keep being you, regardless of what they try to throw at you, is really the best solution in my personal opinion. 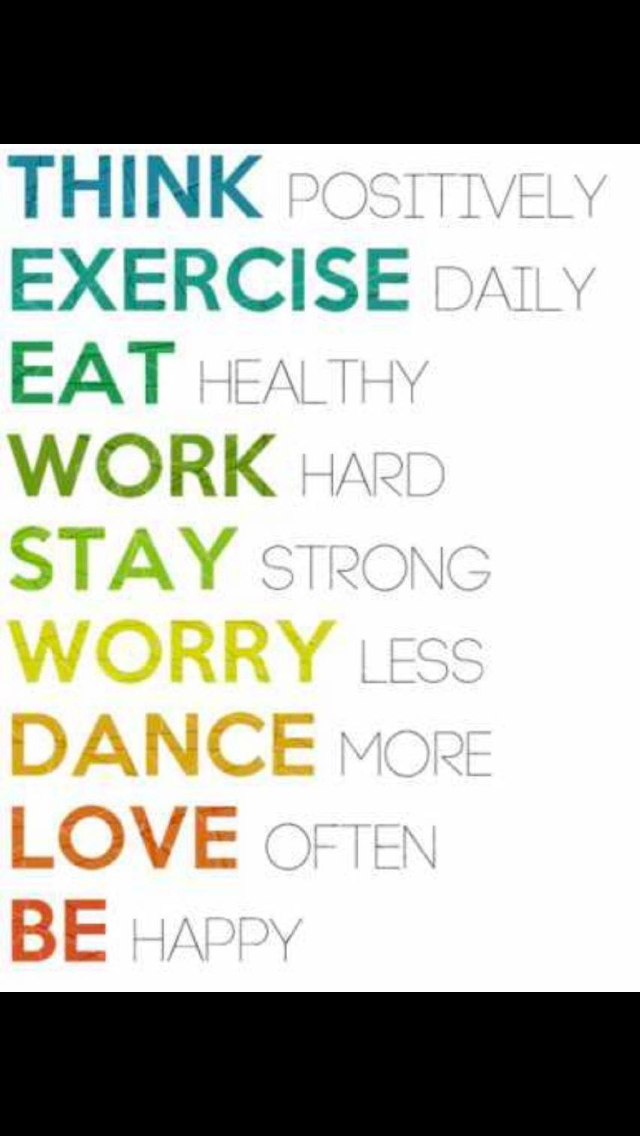 Posted by Amy Michelle at 12:31 PM No comments: