Wow! There are some really fucked up people in this world. I've always just known there are lines that I don't cross. There are ways to treat people and there are things you just don't do. This is called common sense.  I don't believe that people don't know hitting a dog is wrong. They know it is but they just want to do it anyway. So, the excuse is, I didn't know. Really!? You did.

Recently, I had an experience with a person who lives their life with the excuse of, I didn't know better, in order to justify their selfish choices. Instead of accepting their own decisions, they would self distruct. Torment themselves into crying fits over choices they made with situations that were as clear as knowing not to beat a dog. I would sit by and listen as they anguished over every detail of situations that common sense and my advice would leave any moral person to remove themselves from but this person would fuel the fire as if they needed the drama to feel their soul. To the point that they would put me in orchestrated situations, unbeknownst to me, that eventually put me in danger. Lie covering lie and each time they were caught by trying to remember their story.  Eventually, common sense would start to lead me to believe there was something really wrong with this person.  How could they repeatedly put themselves in the same position while repeatedly making the same bad choices with the excuse of, I didn't know better, I don't have experience. The truth is they do know better they're just so selfish that they just do whatever they want, then face the music after in such a way that now they are the victim. The only victim I see is the rest of the people having to deal with this self induced dramatic fire.
This seems to be the status quo but is so unacceptable to me. We live an age where plans mean nothing and saying let's grab dinner Thursday is just a nicety not actual plans and the once respected word of man means nothing. As I experience this modern age selfish version of the friendship, I slowly retreat into my own haven. When I give my word, I mean it, when I make plans with someone my intension is to go and when faced with a choice that I know is wrong, no matter how much I personally want it to be right, it's still a wrong choice. If a guy has a girlfriend you don't sleep with him, if you don't pay for something you don't take it and it's really easy to know right from wrong.  You just have to be willing to accept the truth and know living in it is more joyful than not. We all know the rules and it sad to watch society twist and turn them to justify their own selfish needs. It's hard to watch but it's easy not to be a part of the problem. Everybody wants to move mountains for big change but really all it would take is us turning our fingers around and facing our own selfishness. Change starts from within and if we all started to really think about how our actions affect others and humanity as a whole a lot of modern day issues wouldn't exist. It's a pipe dream to think empathy and common sense could be the next epidemic but it's the desire for a better tomorrow that keeps that dream alive in me. 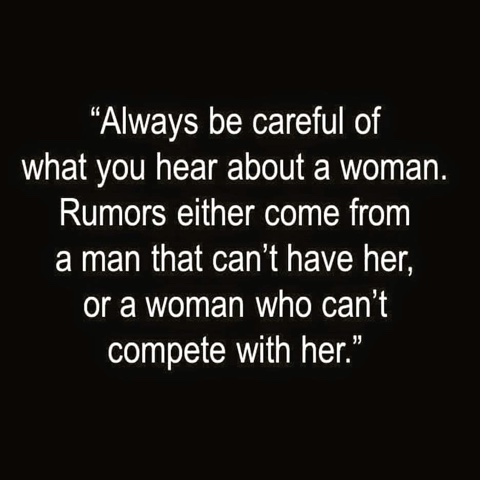