I am an american. I was born in california.  I was educated by curriculum approved by America.  I'm given foods that are deemed healthy to consume by America.  I'm taught basic civil rights, morals and ethics by the standards of America.  I'm told who are my allies and what countries are good by America.  I'm given a right to vote on things that are allowed to be voted on by America.  Everything in my life has been influenced by America.  The land of the free and home of the brave. I root for my country in the olympics and like many American Made people blindly thought my government, America, cared about me and everything I was taught had to be correct, It's America and I am an American but I am not a sheep.
I have friends and acquaintances in other countries who share the anti American propaganda that is spread through out the world. Then I watch videos like the one I'm going to link below and my mind continues to be blown and my heart breaks for the love of my country.
I recommend you watch this video. It very informative about Americas international affairs and war. It explains how Isis came to exist.
http://anonhq.com/someone-finally-explained-how-isis-was-created-and-it-will-make-you-question-everything/
These are a few things that make me question everything I was ever taught by america:

How was Aspartame declared a poison by the FDA, then after a miraculous study Searle paid to have done by Monsanto, it became legal?  Why does our government allow us to continue to eat it.  It's like 100% poisonous and in almost everything you eat.  It's a fact it causes tumors.  Cancer is one of America's biggest earners.  Why aren't they removing anything from our food that is known to cause illness but instead creating industry on the illnesses.  Money.

Why did we sell arms to Iraq and train ISIS?  Why did we leave American War Weapons in Afghanistan for anyone to take after we ended the war.  Why do we always step in to aid other countries.  We tear down their country's infrastructure and can't rebuild their government because it always ends up being corrupt.  Probably because they don't have Americans slaving to support that government,  because America destroyed most of their marketplaces.  Money

The more I learn about the international affairs of America, the more I understand why when I travel abroad, I'm judged as an elitist american.  We are judged by the actions of our government which if you truly study our behavior on books other than American recounts of war and history, you'll realize we do come from our roots.  Christopher Columbus should be celebrated because he did what America does and clearly stands for.  We see opportunity to capitalize and we go, conquer and take.   All of the terrorist situations that we find ourselves in can not be blamed on just one political party but the entire government.
The more I learn the more I've realized that the parties were created to make the common folk living the American Dream, have a divide. We now judge people based on their political party affiliation and nothing else. I know people who won't hesitant to reduce someone to nothing on the fact they're a republican or a democrat.  What people seem to forget is that we are all American and the divide of political parties and hate is creating the perfect distraction so both parties can do whatever they want from up there while we are hating each other, as we work our asses off to support complete political corruption. It's not one party it's the entire government and its systems. The greed in politics and false hopes given to the American people by leaders who don't care because they're actually living the American Dream with salaries and other gifts that we the people work hard to provide them.
So, when we hate each other over the  political parties in my mind it's like they're both the same exact thing and neither of them have anyone in office who cares about the American people beyond their own pockets and desired aquilades.
Your political opinions and involvement needs to start at the local level because that's the only politics worth discussing because it's the only place your opinion will matter to eventually see the changes in federal government we need.
I haven't really figured it all out with regards to how to change the corruption of the American government and international affairs but I do know that if we can love each other instead of letting the words democrat and republican define us and start binding together maybe just maybe we can bask in the glow of our pride of just being Americans... United we can stand, as one nation. Under the sun!  You know cause the sun creates sunshine and love not hate and war! Peace! 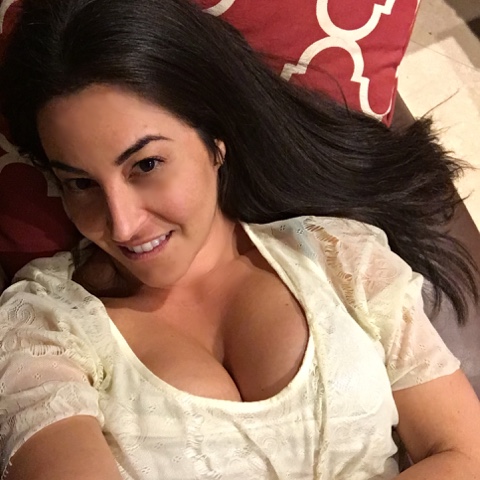