I never questioned or understood the reason why my mother told me about every relative and their story repeatedly. She loved telling me the stories of her childhood with ridiculously hilarious truths about relatives and the stories that her grand parents told her. I know them well. Stories about Rifka Rukal, her grandmothers laugh and Tantasura ,who infamously Burped a lot at Sunday bbq’s.  Names not like any names I ever heard at school or on tv.  Stories about all her aunts and uncles and cousins getting together for every occasion and their family traditions, grudges and business doings. The stories of success, the rumors, how each person was and all the seedy details.   The struggles of having Grand parents who spoke Yiddish and the funny sayings.  I loved it when my mom and I would go through her family albums and it felt like I knew these people and wanted to carry on their traditions.
Somewhere along the way the constant jokes about how horrible Jewish mothers were because of their nagging, nosiness, focus on money and success, I started to become embarrassed to tell people I was Jewish and then the bullying over my weight from the kids at the Jewish school pushed me away from ever wanting to be associated with being Jewish. What I never realized is that the stigma and jokes about Jewish mothers is actually Anti-Semitism and that Anti-Semitic rhetoric turned me against my destiny and no matter how much I resisted in the end the world we live in opened my eyes to the importance of the Jewish mother in the fight against Anti-Semitism.

It wasn’t until out of curiosity at the beginning of the 2020 race war that I looked up the statistics of hate crimes and crime data that I understood why Jewish mothers are the way they are and how important it was for my daughter for me to be a Jewish mother.

I have been preaching and living a lifestyle of individualism. I believe that each person should believe in themselves above all else.  That develops a narrative of love. It takes work to love yourself. If you would have asked me in March 2020 how I felt about religion I would have told you that I do not believe in organized religion. My perspective was true to form about being an individual and praying to yourself to be the best person you can be.

I never wanted to send my daughter to a religious school but when it came time to tour pre schools I did want to see what a Judaic pre school would be like. Out of all the schools we toured she didn’t want to leave the Judaic  School. What’s the harm I thought,  she’ll learn the basics of her heritage and the schools curriculum and dietary guidelines are all inline with the environment I want her in but that doesn’t mean we have to practice devout religion at home.  It’s about education and I know she’s getting the best possible education.

At the beginning of the George Floyd riots, I started to study hate crime statistics and crime data. What I was learning was unbelievable to me. Jaw dropping to be honest because what I thought going into my research was completely the opposite of what I discovered and suddenly I learned the truth and meaning behind why the role of story teller explains why the Jewish people always succeed in the end. When you know your history you learn how not to repeat it. You grow and evolve, and it taught me how there is an unspoken bond amongst the Jewish community that’s focus is education and history which as a child growing up, I never truly understood.

I did love that I was raised to question everything because by questioning narratives and doing my own research as an individual I’m rooted in education, factual data and history instead of emotional and triggered.

Knowing the true statistics about race relations and the history of change is how we as individuals grow. 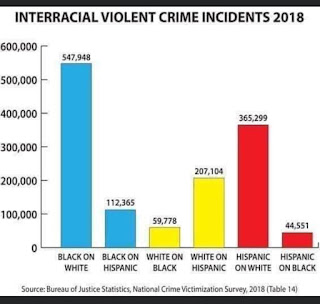 Teaching our children Proper eating habits and manners is important but as a Jew our own lineage and the history of hate against Jews is the most important role of a Jewish mother. To assure your child is educated and succeeds in a role that not only provides for your family and your community but serves it as well. While the jokes may be about every Jewish mother wanting a doctor or lawyer for their daughter or for their sons to be one, the truth is who contributed the most to helping people and these are the roles Jewish mothers want their children to have.   The part that it was about money always made me feel Bad about being a Jew, like there was something wrong with that when there was something wrong with the narrative anti Semitic people gave to it. I never wanted to be referred to as a Jew until I became a mother and I learned that 67% of hate crimes in US are against Jews and this whole time I thought it was against minorities. 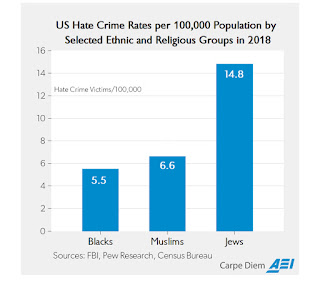 The truth is that above all the hate in this world is the universal hate for Jews which means whether I like it or not, I have an obligation to my mother, my family history, my daughter and the Jews who have died before me to continue the unspoken bond of Jews to educate my daughter and protect her from the world of hate against her simply because of her blood line by educating her about Judaism.

As I watch the world circle in hate a shinning light has come down on the Jews in the form of a President with an unwavering devotion to creating peace for the Jews, Israel and the Middle East and for this alone, I have to assume the honor and role of being a Jewish mother.  I tell my daughter the stories of her family like this one written by my great grandfather about what my family went through in Poland so I never let anyone tell me now is not the time to mention the Anti Semitism rooted in today’s movements because now and always is the right time to say something....

And this story is why I will never stay silent! 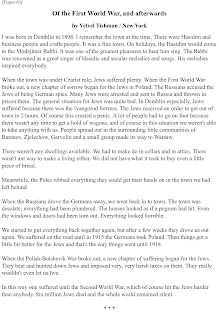