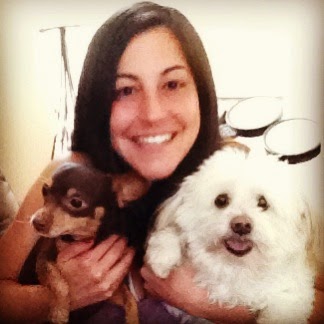 Petite Syrah and Jejeune 2010 ~ thanks for letting me clean up your shit... Miss you, RIP until I get there!

So, this one time my townhouse homeowners association tried to fine me $100 claiming that someone reported that I do not clean up after my dogs in the common area of the community.   Now, just to paint the picture a little bit; I was 23 years old when I first moved in and well, I did have a few parties here and there.  Having an obsession with Pinatas, I might have had a few parties where I hung a Pinata from my Kitchen balcony so people in front of my garage below could hit it.  Fun times and the cops loved coming and saying hi to me.  They would always laugh, hang with my parents and watch us hit the Pinata and then leave.

There was this one homeowner who was on the board who said that my noise, high level of activities and people coming over caused his wife to get cancer... CANCER. According to this Gentleman and I heard it out of his mouth directly, I caused Cancer. I can't say that a comment like that didn't affect me for a second but luckily I know what ailments I cause and Cancer isn't on the list and now they're claiming I don't clean up after my dogs.  Blasphemy!

The fine notice said that I could appear in 6 weeks in front of the board to appeal it. And that's what I did.  For the next 6 weeks instead of throwing out my dogs poopie after picking it up, I saved it.  I walked into the board meeting, parents in tow with 6 weeks of dog shit and stood there with a bag hanging from each hand, arms straight out and said "Tell me I don't clean up after my dogs, I dare you"  and just smiled. Fighting every ounce of distain for me, the asshole who said I cause CANCER, shook his head and said "fine dismissed"!  Justice! Now that's the shit I'm talking about!